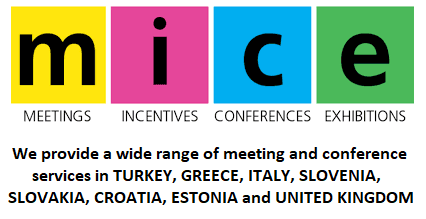 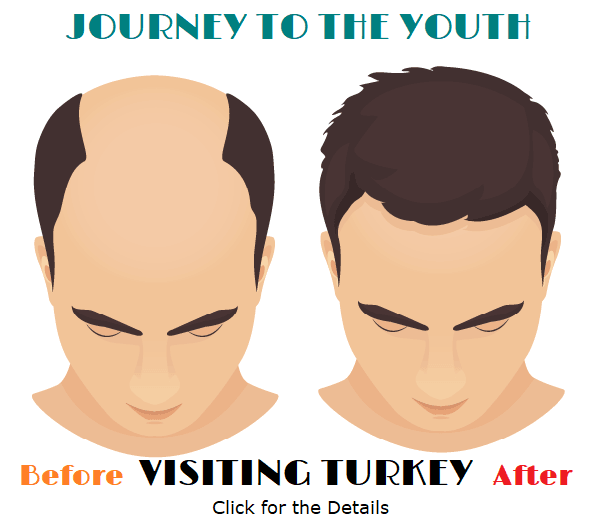 As being a Turkey Tour Specialist since 1994, Parasol Tours has been conducting GROUP tours with guaranteed departures and PRIVATE tours in addition to the following services:

* Istanbul is the only city in the world that spans two continents (Above is one of the three bridges between Euope and Asia)
* St. Peter's Church, the earliest Christian church, is located in Antakya (Antiochus in Pisidia)
* Seven Churches of Revelation (Ephesus, Smyrna, Pergamum, Thyatira, Sardis, Philadelphia and Laodecia) are located in Turkey
* St. Nicholas (Santa Claus) was born in Patara, located on the Mediterranean coast
* St. Paul, the apostle of Jesus Christ, was born in Tarsus and his well can be seen at the spot
* The oldest known temple anywhere in the world is in Gobeklitepe, in the southeastern part of Turkey
* The word "Mausoleum" was first used after the tomb of the Carian ruler of Mausolus, located in Halicarnassus, today's Bodrum.
* The word "Turquoise" stemmed from the unique blue color of the Mediterranean Sea
* The world's greatest mosaic musems are in (Zeugma) Gaziantep and Antakya.
* Two of the Seven Wonders of the Ancient World are located in Turkey: Artemis Temple in Ephesus and Halicarnassus Mausoleum
* The legendary Phrygian King Midas ruled his Empire from Gordion, near Ankara
* The Trojan War was in Troy, near Çanakkale while the author of the Iliad and Odyssey, Homeros, was born in Sardis, today's Izmir
* The well-known ancient historian Herodotus was born in Halicarnassus
* The earliest coins in history were minted by Lydians near Sardis
* Virgin Mary, the mother of Jesus Christ, is believed to have spent the last years of her life in Ephesus
* Turkey became home to many different civilizations like Hittites, Greeks, Romans, Seljuks, Ottomans along with many others of smaller sized ones 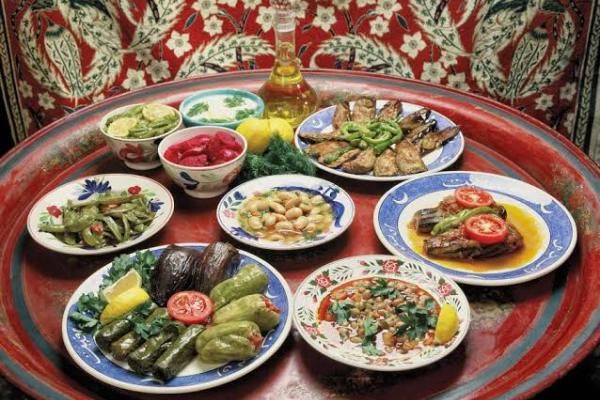 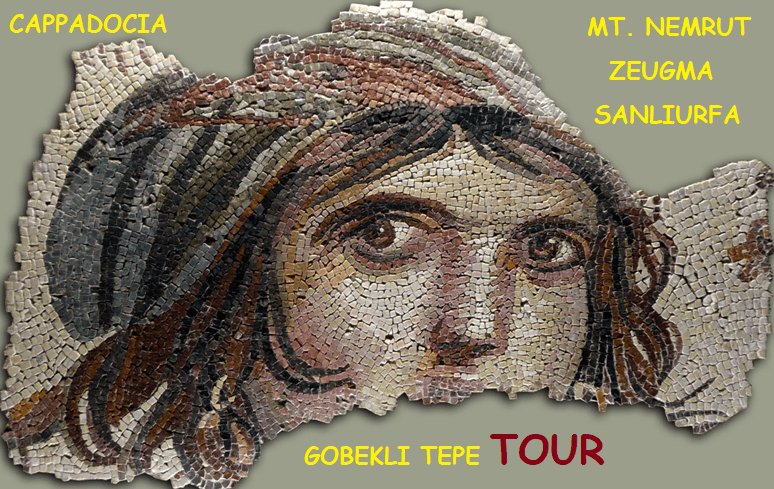 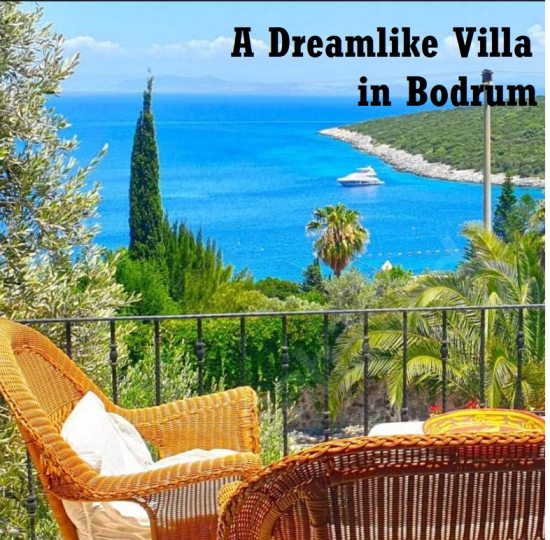